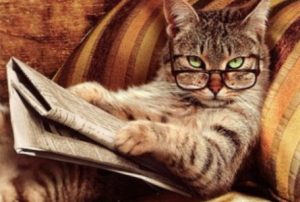 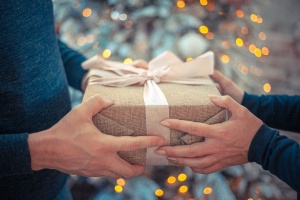 The Kat-ootje. The most fun present idea for Cat lovers. 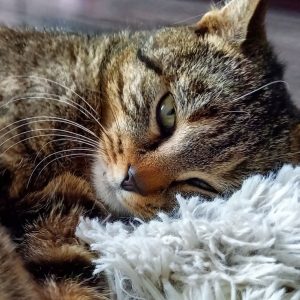 Fundraiser for our young girl in need of help Stella 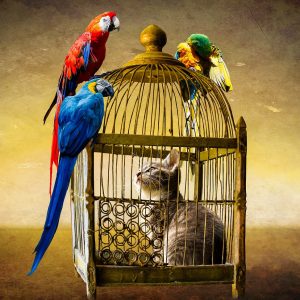 The ZIL catching team, fearless and not averse to some climbing and digging 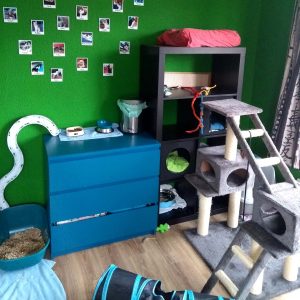 Foster families, our not so secret weapon

Fundraiser for our young girl in need of help Stella 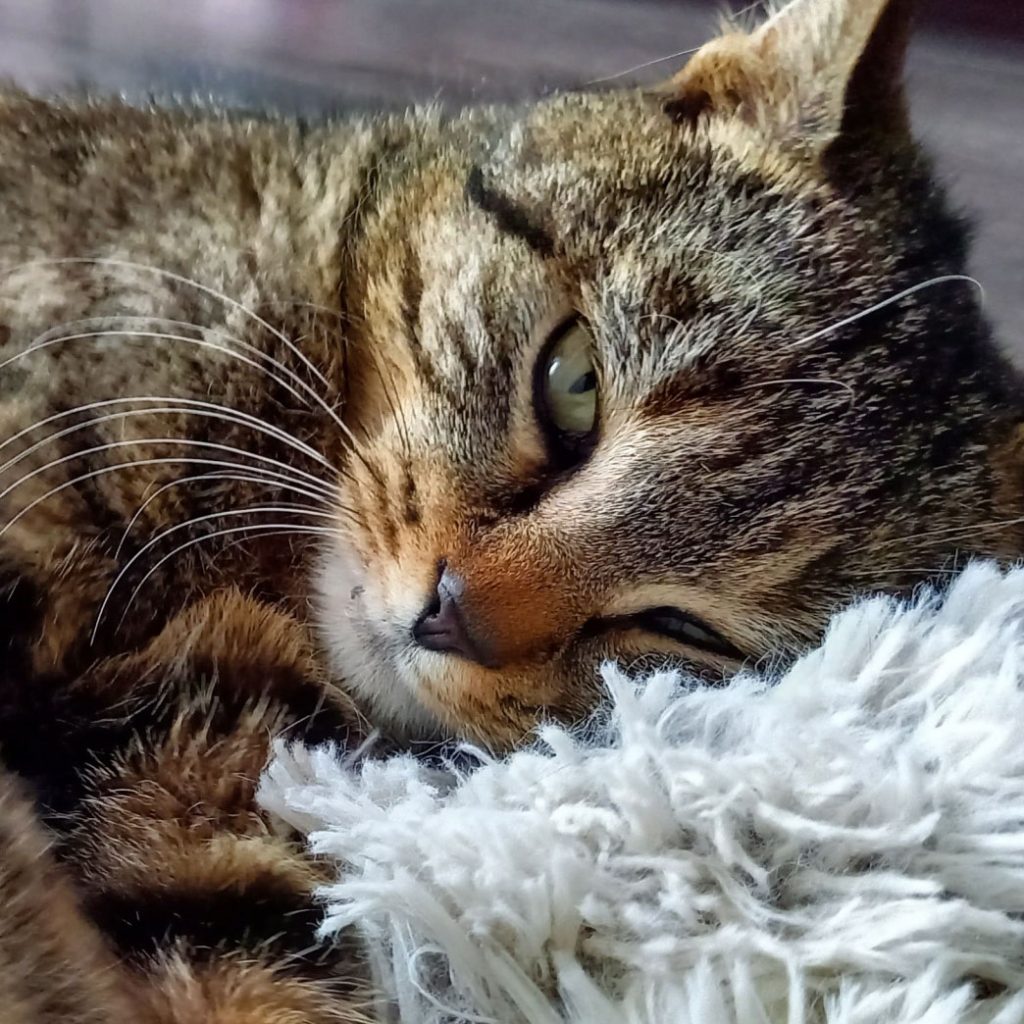 A week ago Stella arrived in our shelter. Stella was hit by a car and luckily was taken immediately to a vet’s office by people who cared for her. 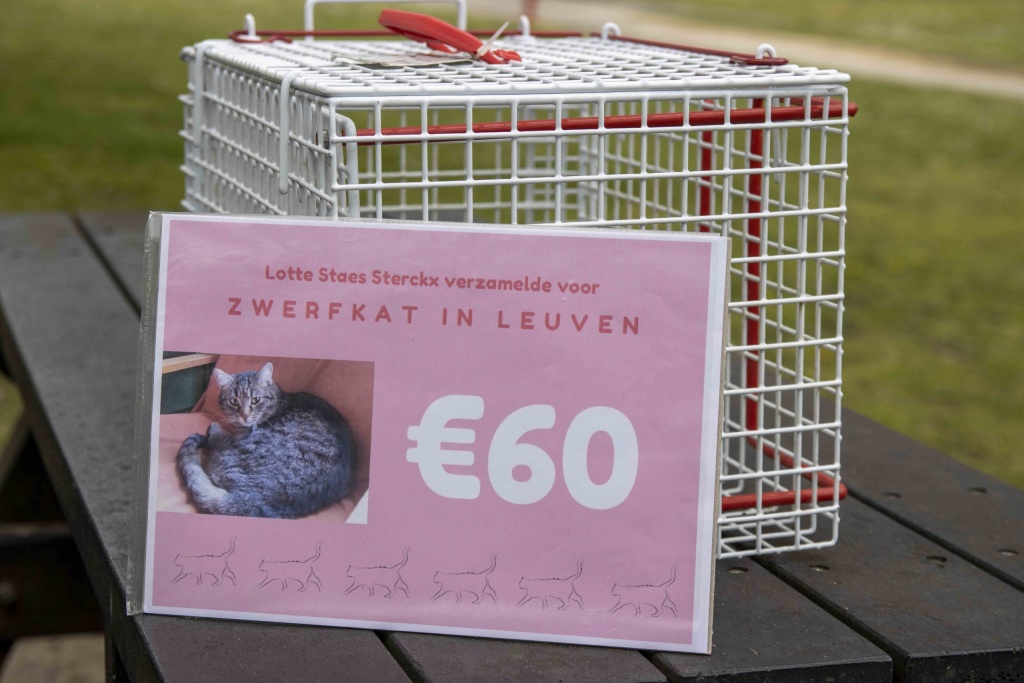 At the beginning of April, the ZIL board received a nice email from a mother in Linden asking if her daughter Lotte could participate in a feeding event for wild stray cats on the occasion of her final project in the sixth grade. During the feeding event, the daughter also wanted to interview ZIL volunteers and make a video. 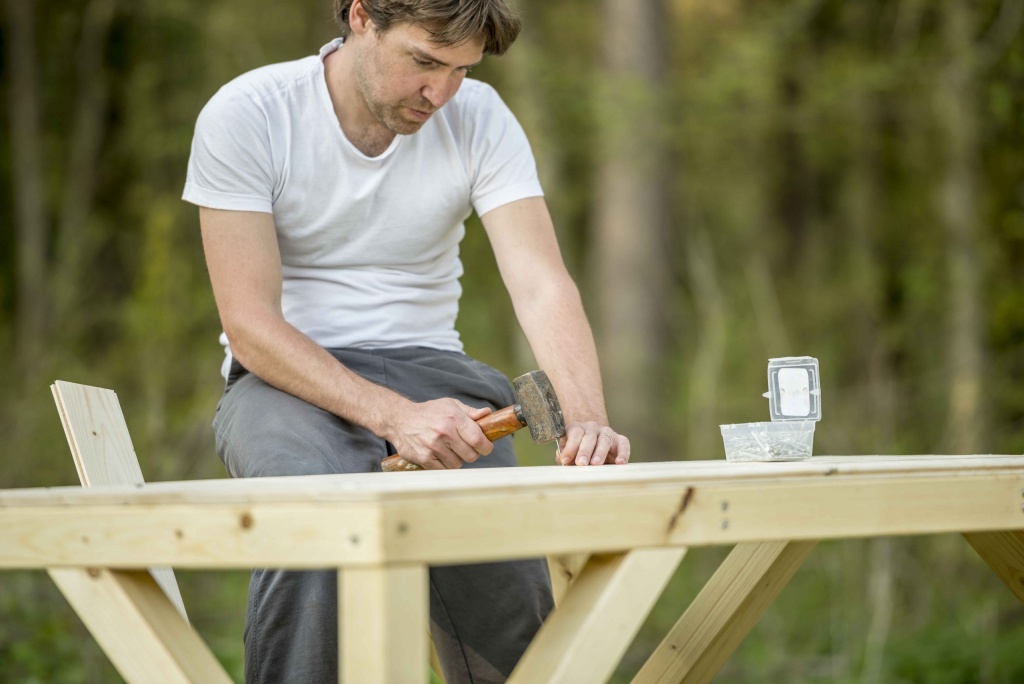 After the winter and the recent April whims, our cats are finally able to enjoy a bit of fresh air in their (un)covered garden, on the balcony or in their catio (another word for a screened cat porch according to the hip internet community). 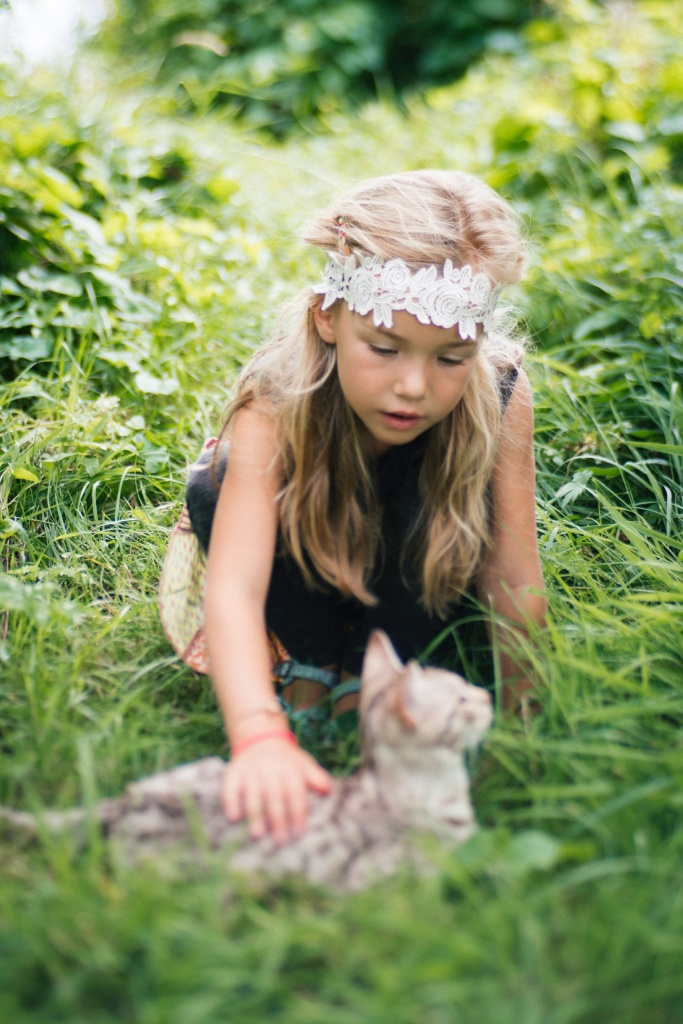 Raise awareness among youngsters Zwerfkat in Le(u)ven also raises awareness as a non-profit organisation in the social sector Two weeks ago we accepted a request for an internship of a clever young lady from Wijgmaal. She is in the fourth year of the Steinerschool De Zonnewijzer and her internship in the healthcare sector was cancelled […] 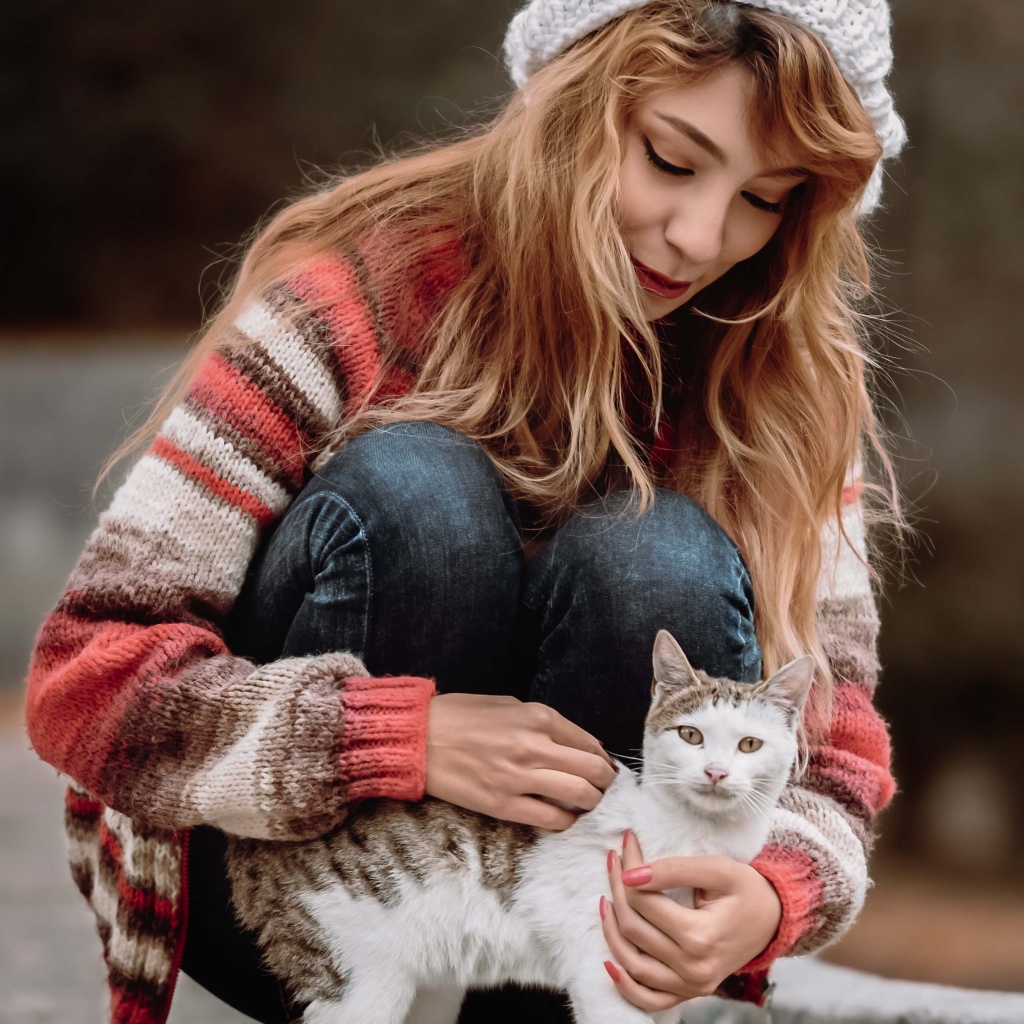 Starting from the 1st of May, the visibility of your contact information that is linked to the microchip of your pet will change in the central database called CatID. 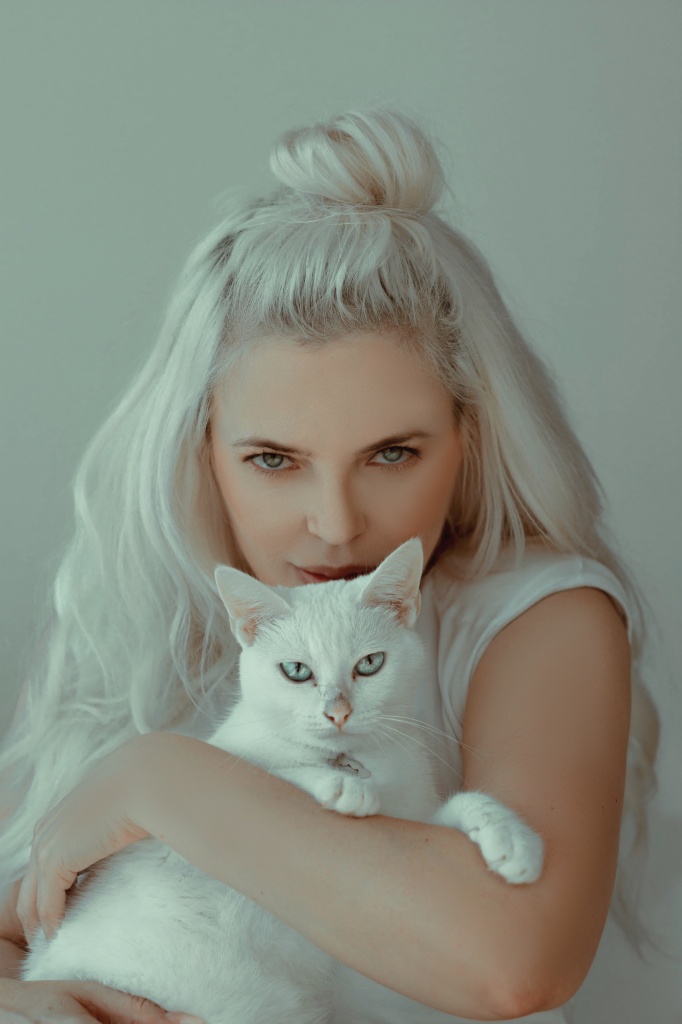 A call for alertness 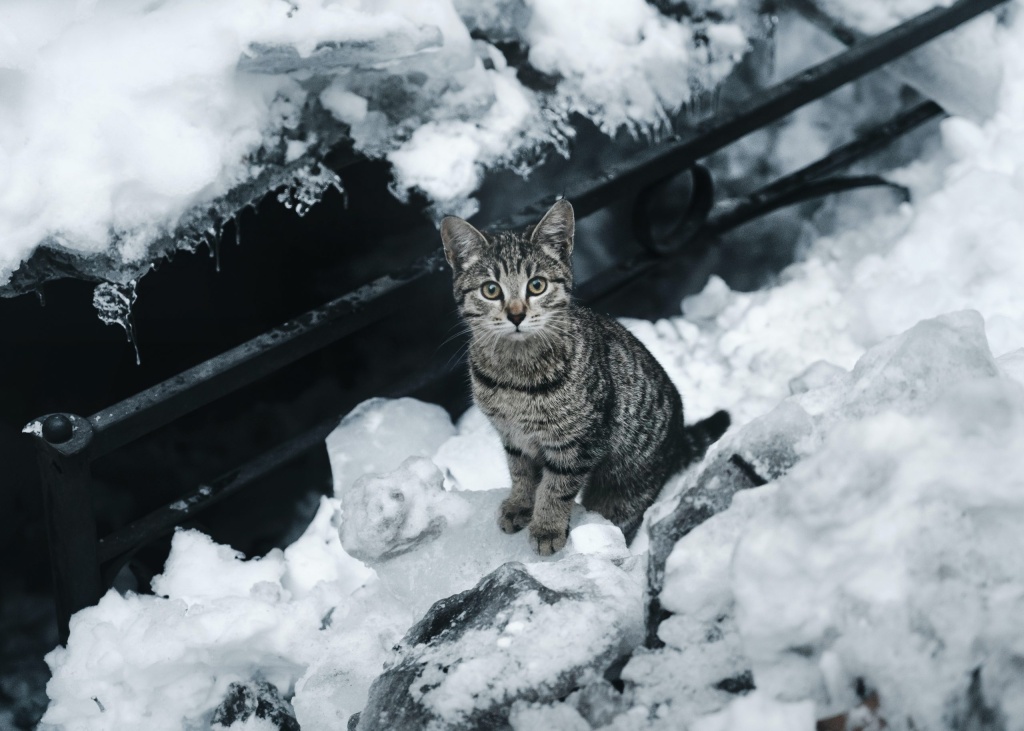 A call for alertness In the coming days the temperatures are going to drop below zero. May we ask you all to watch out in the streets or in your garden that there are no stray cats that get into trouble because of this. Many cats have shelters somewhere, but not all.  If you spot a […] 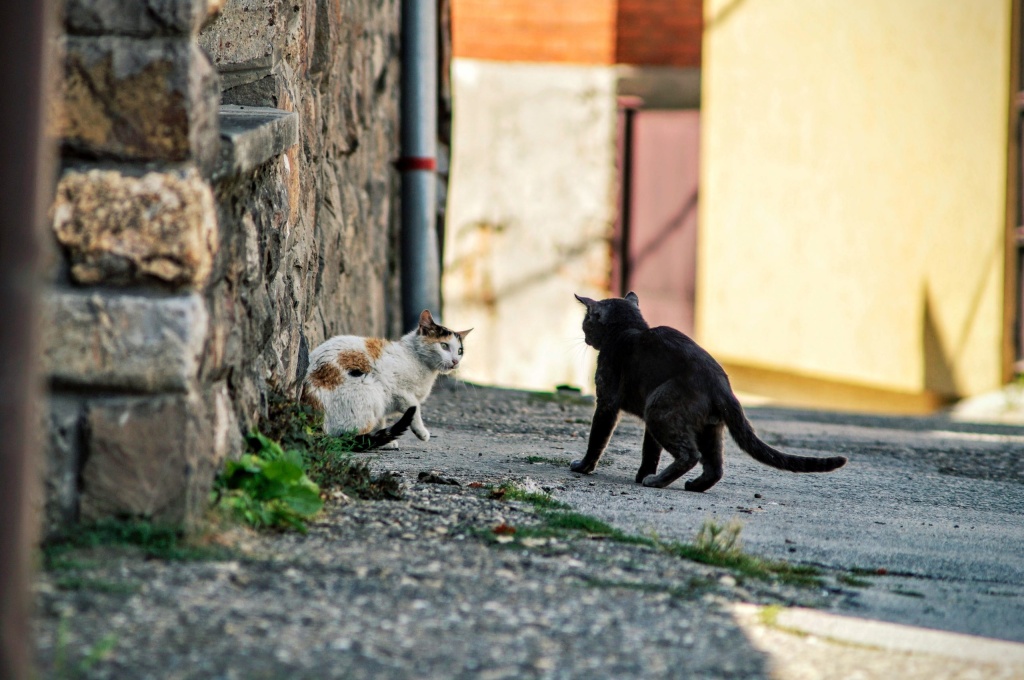 ZIL likes to regularly emphasize the importance of the life-saving daily task of all 32 Beloved Feline Feeders who take care of the 200 stray cats in Leuven under all weather conditions.